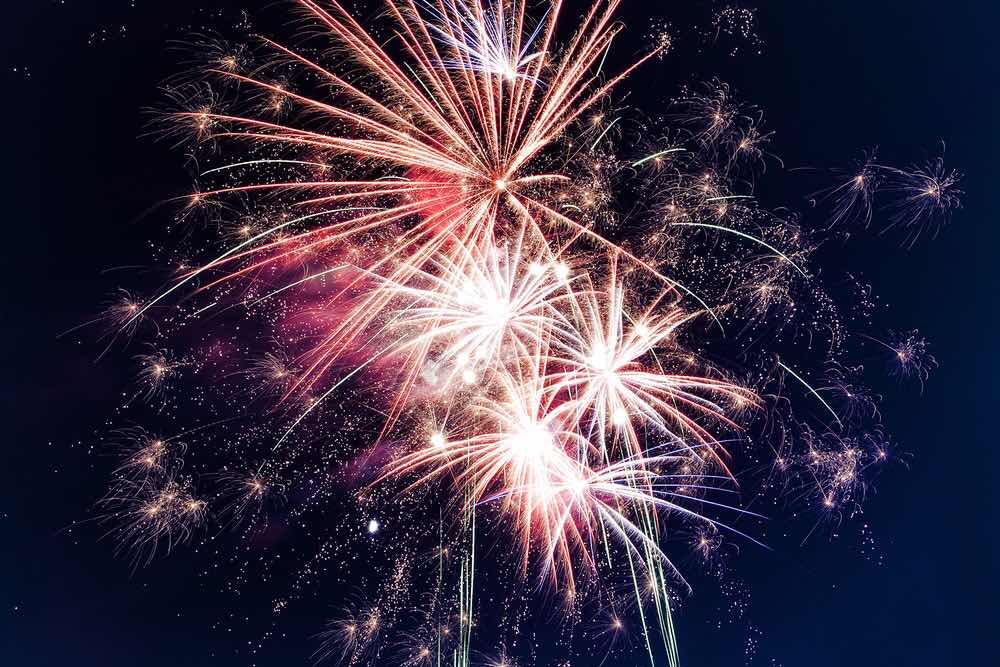 Something that has inspired me most this year has been the girl boss movement, women have continued to take over this year and stand together stronger than ever. We’ve achieved so many amazing things this year that this post would be way too long if I listed them all so I’m only going to talk about a few of my favourites and some of the women I personally look up to and admire.

Sometimes when I’m bored I like watching WWE matches on YouTube, wrestling is often viewed as a male industry so I think it’s so amazing to see women performing in the same ring and showing that women can be just as strong as men. In October this year, WWE hosted the first ever all women’s pay per view, a whole event dedicated to girl power and it was so good! I don’t know what it is about WWE but once you start watching it you can’t stop, I definitely recommend checking out some of the highlights, and the fact they used Salute by Little Mix has the theme song makes it even better.

Little Mix – LM5 and Strip
Speaking of Little Mix we need to talk about their album LM5 and their song Strip. These girls never cease to amaze me and the release LM5 added to their collection of girl power anthems. The album talks about feminism and women’s right and they chose only female artists to collaborate with. One song I wanted to talk about in particular is their song Strip, the song is all about loving your body and yourself exactly how you are which is such an important message. They also released a music video for it which features loads of powerful women all of which’s individual stories were shared through the Little Mix Instagram account. You can watch the music video here and read the stories here.
Halsey’s Glamour Awards poem

Staying on the topic of musicians, at this year’s glamour awards Halsey (whose music I also love) read a poem she wrote about being an inconvenient woman. The poem was about how women are made to feel inconvenient purely for having a voice. The last lines of the poem read “You were not put on this earth to make everybody else’s life easier. So please, be inconvenient.” I love this because it’s so true, never feel like it’s your duty to make someone else’s life easier because it’s not. You can hear the full poem here.
Fall in Line by Christina Aguilera featuring Demi Lovato

Another incredible empowering song that was released this year was Fall in Line by Christina Aguilera featuring Demi Lovato. I’m a massive Demi fan so I knew I’d love the song before I even heard it and it didn’t disappoint. The song is about not being here to please others and not following societies standards. They also performed the song at the Billboard music awards which was really good and it’s even been nominated for a Grammy. Watch the music video here.
Redefine Pretty by Em Ford

The final thing I wanted to mention is a video by Em Ford called Redefine Pretty. I remember watching Em’s channel when she had a couple of thousand subscribers before You Look Disgusting went viral and it’s amazing to see how much she’s achieved. Redefine Pretty is a short documentary which looks at the effect that retouched images and today’s beauty standards have on women. The documentary features interviews with various women and also a neuroscience study which showed that when looking at retouched unobtainable images our brain activity is the same as that of someone with PTSD. In short, retouched images are seriously damaging to our mental health and it’s time we all redefined beauty standards. The documentary is so powerful and interesting, it’s a must watch and you can watch it here if you haven’t already.
Like I said before there have been so many more highlights which I haven’t listed and after seeing how much women have achieved in 2018 I can’t wait to see women slay 2019 as well.
Let me know what your highlights have been this year and what your main goal for 2019 is in the comments.